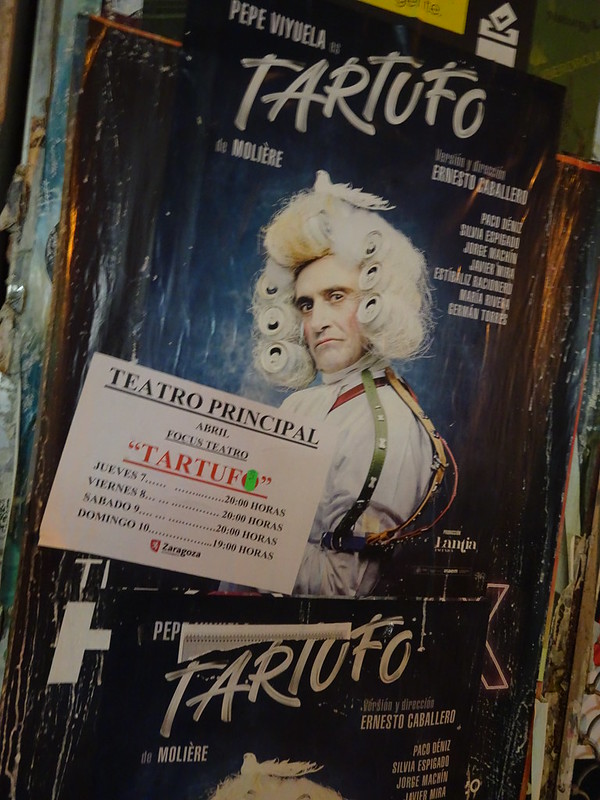 According to Suetonius, in his Twelve Caesars (trans. Robert Graves, 1964), "Julius Caesar":

His public shows were of great variety. They included a gladiatorial contest, stage-plays for every quarter of Rome performed in several languages, chariot-races in the Circus, athletic competitions, and a mock naval battle. At the gladiatorial contest in the Forum, a man named Furius Leptinus, of patrician family, fought Quintus Calpenus, a barrister and former senator, to the death. The sons of petty kings from Asia and Bithynia danced the Pyrrhic sword dance.

One of the plays was written and acted by Decimus Laberius, a Roman knight, who forfeited his rank by so doing; but after the performance he was given five thousand gold pieces and had his gold ring, the badge of equestrian rank, restored to him—so that he could walk straight from stage to orchestra, where fourteen rows of seats were reserved for his Order. A broad ditch had been dug around the race-course, now extended at either end of the Circus, and the contestants were young, noblemen who drove four-horse and two-horse chariots or rode pairs of horses, jumping from back to back. The so-called Troy Game, a sham fight supposedly introduced by Aeneas, was performed by two troops of boys, one younger than the other.

Wild-beast hunts took place five days running, and the entertainment ended with a battle between two armies, each consisting of 500 infantry, twenty elephants, and thirty cavalry. To let the camps be pitched facing each other, Caesar removed the central barrier of the Circus, around which the chariots ran. Athletic contests were held in a temporary stadium on the Campus Martius, and lasted for three days.

The naval battle was fought on an artificial lake dug in the Lesster Codeta, between Tyrian and Egyptian ships, with two, three, or four banks of oars, and heavily manned. Such huge numbers of visitors flocked to these shows from all directions that many of them had to sleep in tents pitched along the streets or roads, or on roof tops; and often the pressure of the crowd crushed people to death. The victims included two senators. 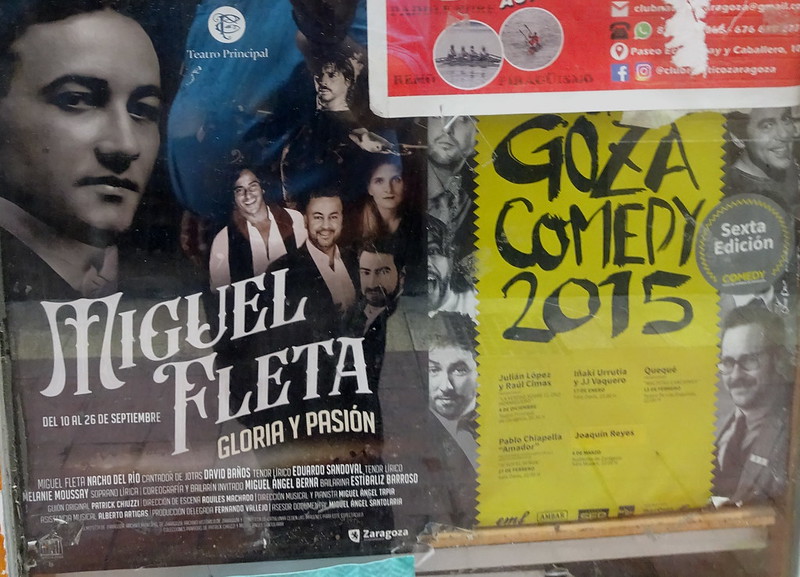 JoseAngel
Keeping one step ahead of the persecutor within.